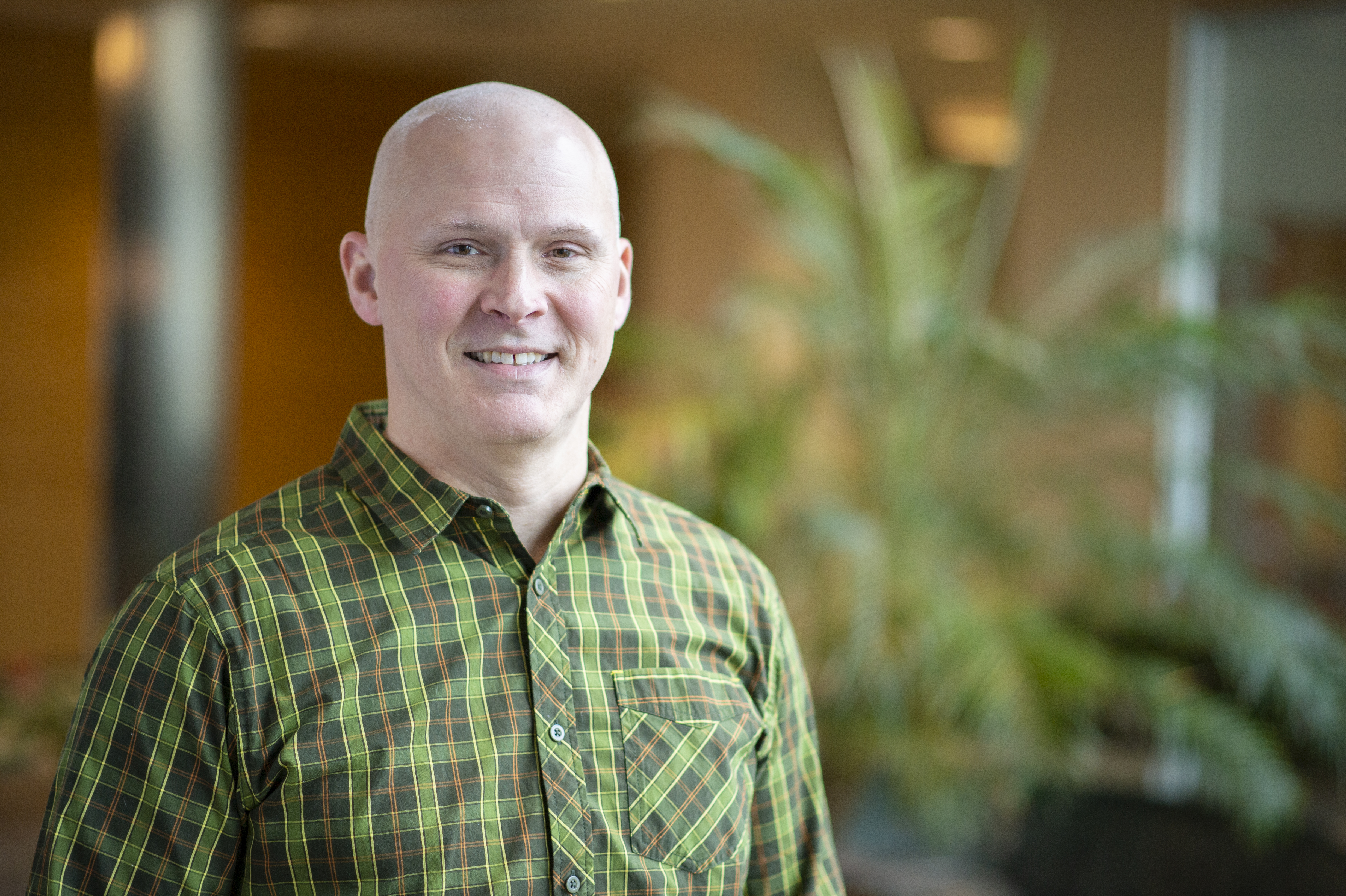 Bob is a graduate of Virginia Tech with a B.S. in Forestry and Wildlife, Wildlife Management Option, and has a post-baccalaureate certification in Elementary Education from West Chester University. He spent several years teaching in public schools, and has over a decade of experience teaching environmental education to youth of all ages. He worked at Great Valley Nature Center as a camp counselor and later as their Outreach Director. He taught environmental education, led adventure programs for both youth and adults, gave public programs, oversaw volunteer groups and assisted with the daily functions of the center. He also spent seven years working as a seasonal crew leader with the Student Conservation Association in Philadelphia. While with the SCA, he worked in Valley Forge National Historical Park, leading projects for the park’s Natural Resources and Maintenance divisions. He also oversaw the park’s free shuttle service and conducted a survey of the Park’s entire trail system. Bob also led volunteer groups for Valley Forge NHP and in 2011, received the “Volunteer of the Year” award for his commitment and dedication to conservation. He continues to protect our natural world through activism in addition to his volunteer work.