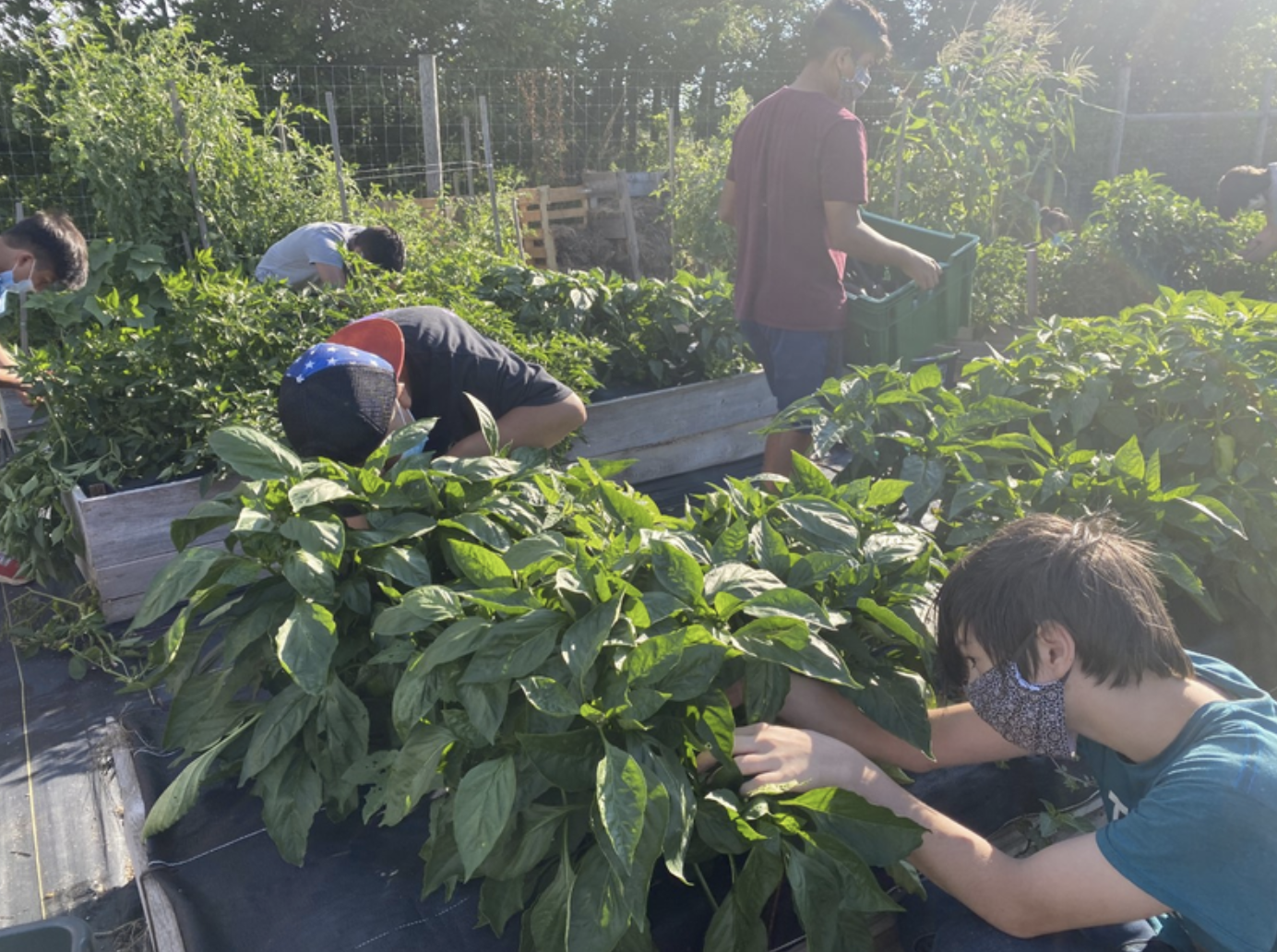 For as many pounds of fresh produce that Trellis For Tomorrow grows and donates on a yearly basis throughout Chester County – in 2019, the number totaled more than 30,000 — there seems to be an equal amount of pathways that have led its staff to the organization, in order to help solve what has become a major health crisis.

For Jennifer Anderson, who has been the executive director of Trellis since 2019, her professional career has included financial services, receiving a Master’s degree in public health, non-profit management consulting, and being the founder of an organization that worked with businesses to address how they can strategically function on a more sustainable level.

For Senior Programming Director David Ryle, it was a dovetail of experiences in the ministry, social justice and organic agriculture that led him to begin a job at the Triskeles Foundation (later named Trellis For Tomorrow) as a farm educator for at-risk youth, when he began to introduce young people to the cycle of food production that plants, grows and harvests food, gets its to food agencies around the county, and ultimately onto the tables of those who need it most.

Anderson and Ryle are not alone. They form a contingent of the seven-member Trellis For Tomorrow staff, a board of directors, volunteer participants and young people who find themselves as empowered warriors in the middle of another kind of pandemic – one that has led to the widespread shortage of food to Pennsylvanians from Philadelphia to Pittsburgh, and in all of the small communities in between. 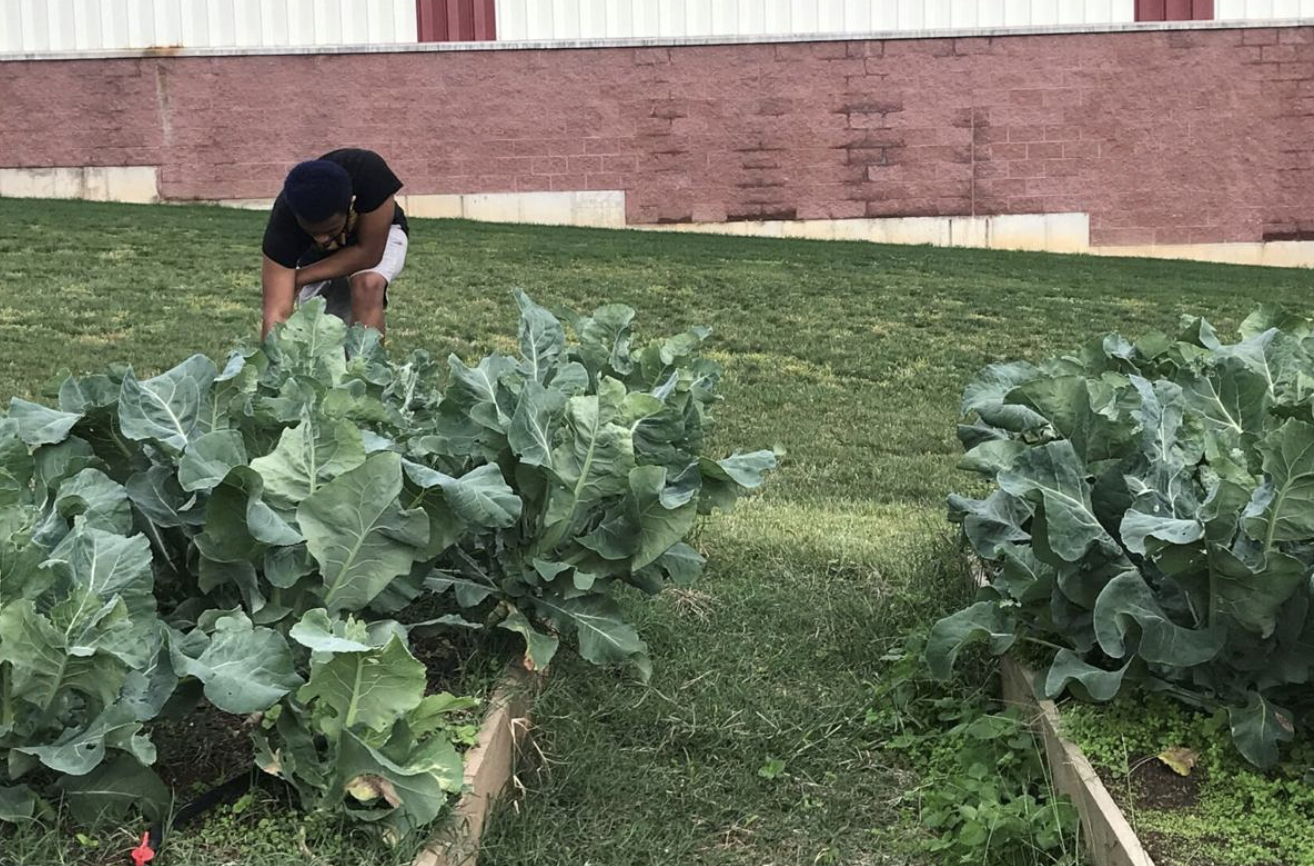 Pantries, businesses among those that benefit from Trellis for Tomorrow

PHOENIXVILLE — When you think of a trellis, you may conjure up pastoral visions of fragrant wisteria or climbing roses in full summer bloom.

Back in 2003 the founders of a growing nonprofit also had a vision inspired by the homespun symbolism of the popular garden framework when they christened their organization Trellis for Tomorrow.

“We work at the intersection of food insecurity, organic gardening and youth development, and when you think about both of those things they’re really about letting living things grow, and grow more successfully,” said Executive Director Jennifer Anderson. “So we’re trying to grow food in a better, more sustainable way and we’re also trying to help youth grow in a more self-empowered, inspired way. And those things are supported by a trellis that we create for them … the trellis concept for a garden but applied to life and growing food.”

Based in Phoenixville, the focus of the nonprofit’s mission surrounds its youth partnerships in the Pottstown and Pottsgrove areas, Anderson said. 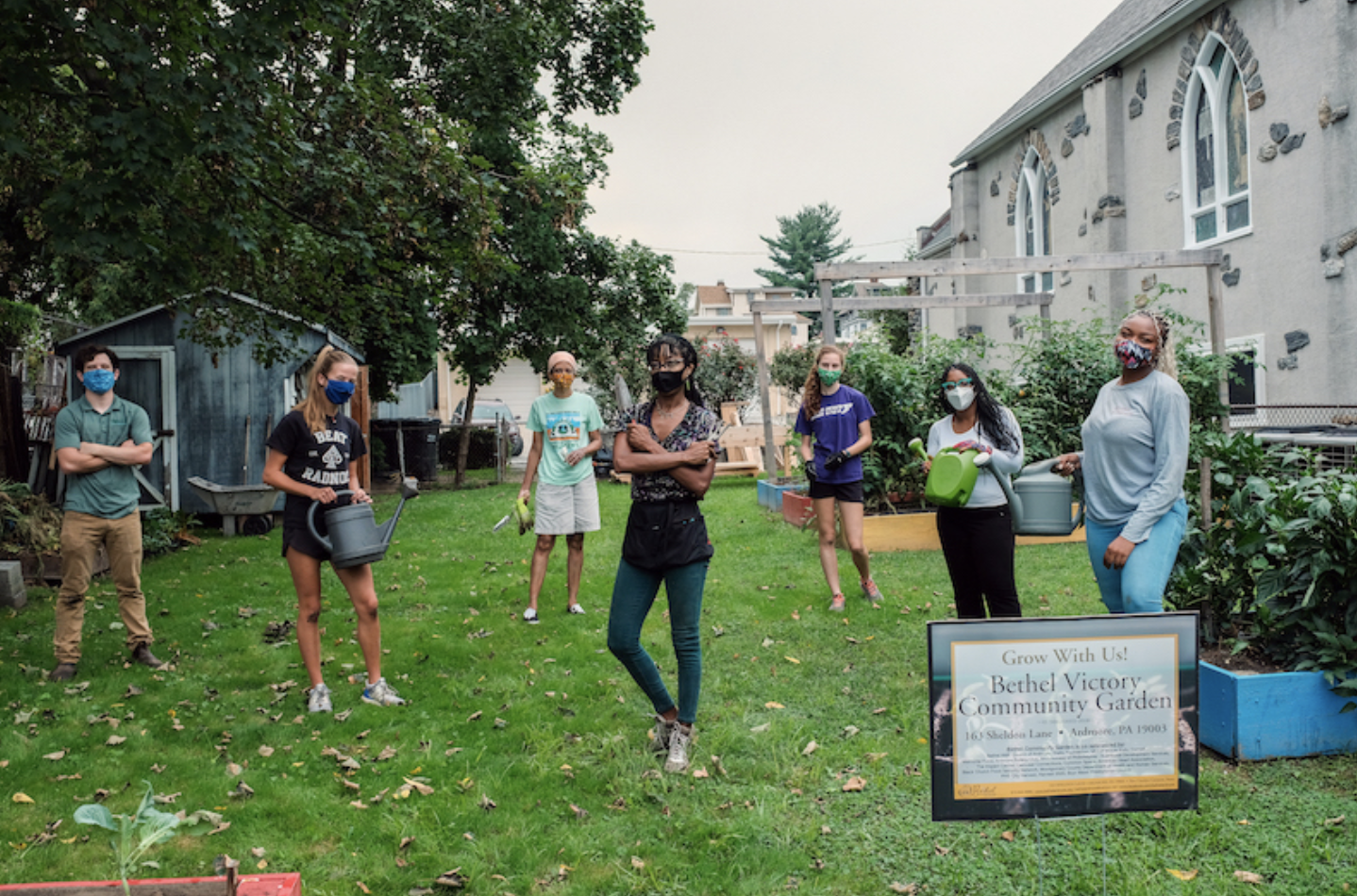 Victory Gardens – nearly 40 of them – are springing up in Ardmore.

And we don’t mean manicured flower beds in the leafy north of town.

Inspired by the Victory Gardens of the First and Second World Wars, they’re purposeful, not pretty: boosting virus-weary spirits, building community, and above all, putting healthy food on Lower Merion tables. 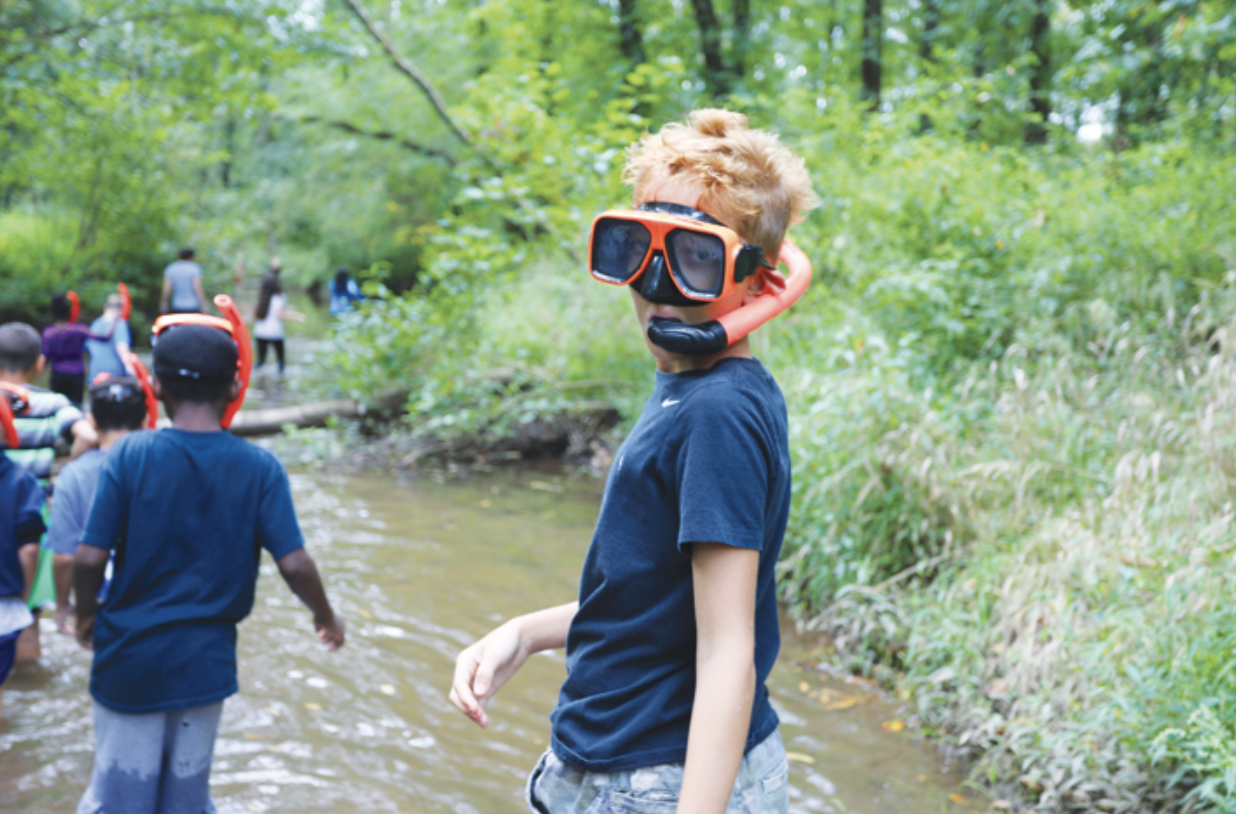 A battered window air-conditioner labors noisily to pump cool air into Bob Steininger’s office, a small room in a brick building that was once a Catholic elementary school in Phoenixville. It’s been a hot, sticky summer so far.

But Bob uses even the weather as a teachable moment. “I tell these kids, ‘If you can handle working outside in 95-degree heat and 100% humidity and stay focused on your project, you can do anything.’”

Bob is the director of Chester County Youth Programs with Trellis for Tomorrow, a nonprofit that creates transformative, real-world opportunities for youth who have faced social and economic disadvantages. Through the lens of sustainability, young people learn to make choices that foster health and well-being for themselves, their communities and the environment.

Since 2009, 4,500 kids have been part of Trellis’ programs—one of which is still in its infancy but is off to a great start. The Youth Environmental Stewardship (YES) program focuses on creating the next generation of land stewards.*
Supported in part by funds raised through Natural Lands’ Campaign for Humans and Nature, a small group of 13- to 17-year-olds work on conservation projects at two of Natural Lands preserves: Binky Lee and Bryn Coed.